:BACKGROUND Influenza viral load (VL) can be a decisive factor in determining the antiviral efficacy in viral clearance. OBJECTIVE This study aimed to evaluate the rate of infection and the role of influenza VL on the clinical spectrum of illnesses among different patient groups attended at a tertiary hospital in Brazil. METHODS Samples were collected from patients presenting acute respiratory infection from 2009 to 2013. Overall, 2262 samples were analysed and distributed into three groups: (i) asymptomatic (AS); (ii) symptomatic outpatients (OP); and (iii) hospitalised patients (HP). VL (expressed in Log10 RNA copies/mL) was calculated through a quantitative real-time one-step reverse transcription-polymerase chain reaction (RT-PCR) assay aimed at the M gene, with human RNAseP target as internal control and normalising gene of threshold cycle values. FINDINGS A total of 162 (7.16%) H1N1pdm09 positive samples were analysed. Patients aged from 0.08 to 77 years old [median ± standard deviation (SD): 12.5 ± 20.54]. Children with 5 to 11 years old presented the highest detection (p < 0.0001). AS patients had the lowest VL, with a significant difference when compared with symptomatic patients (p = 0.0003). A higher VL was observed within two days of disease onset. Ten patients (HP group) received antiviral treatment and were followed up and presented a mean initial VL of 6.64 ± 1.82. A complete viral clearance for 50% of these patients was reached after 12 days of treatment. MAIN CONCLUSIONS It is important to evaluate AS patients as potential spreaders, as viral shedding was still present, even at lower VL. Our results suggest that patients with underlying diseases and severe clinical symptoms may be considered for prolonged viral treatment. 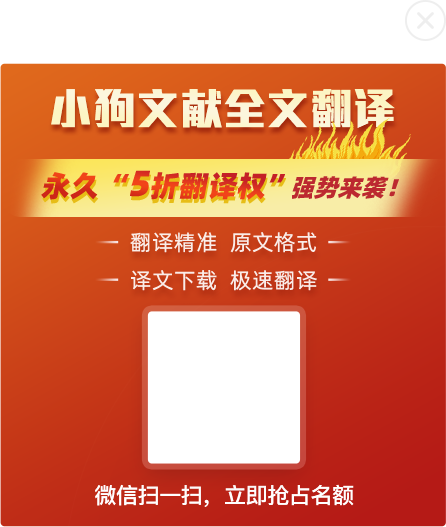 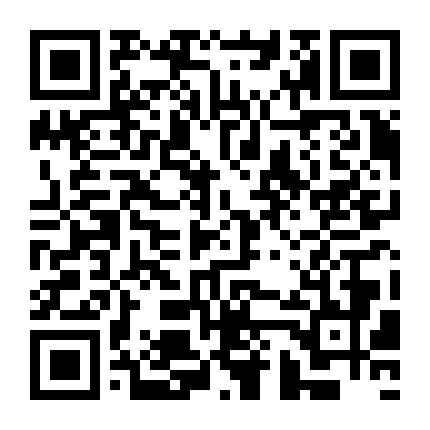 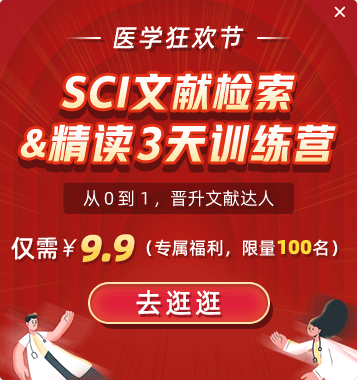